I am so honored and thrilled to be featured in Janet Gunn’s incredibly popular blog – The Grateful Gardenia. Janet Gunn has led an exciting and dynamic life as a Dallas Cowboys cheerleader, traveled the world as a flight attendant and has starred in her own national television series, Silk Stalkings, among other notable feature films and TV shows! She’s onboard my “Art of Manifestation” transformational journey and you are invited to join her! www.gratefulgardenia.com

I can honestly say I felt a big shift after the first twenty-four hours!!”….Having wonderful teachers and coaches in life is a blessing. If you read about some of the most successful and happy people you will find they all have teachers or coaches… or both.
— Janet Gunn 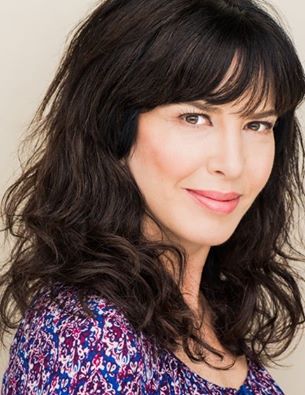 Sterling – Creator of the life transforming system, The Art of Manifestation: Mastering the Manifestation process in 30 days. 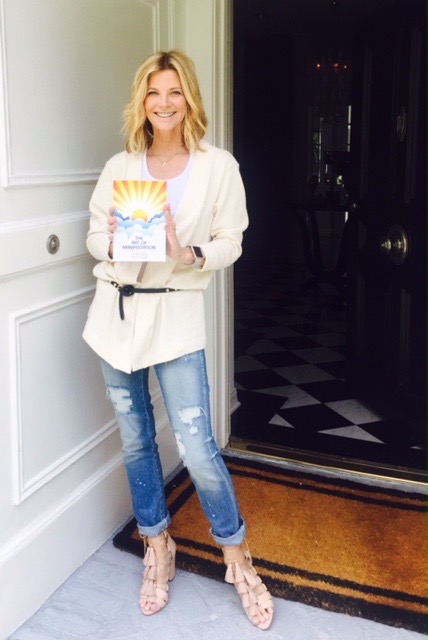 Janet Gunn with her “manual for life” – The Art of Manifestation. A revolutionary, air-tight, step by step system for clearly mastering the manifestation process. 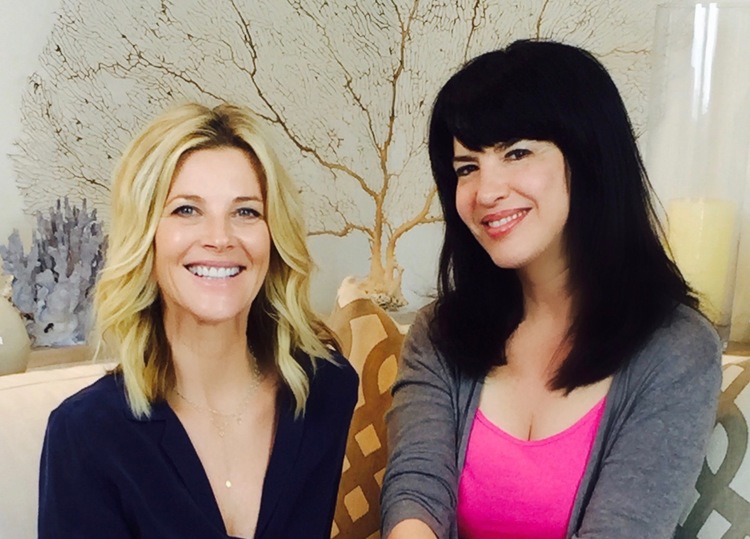 Janet Gunn and Sterling – The Art of Manifestation system: Living a Life of Magick and Miracles 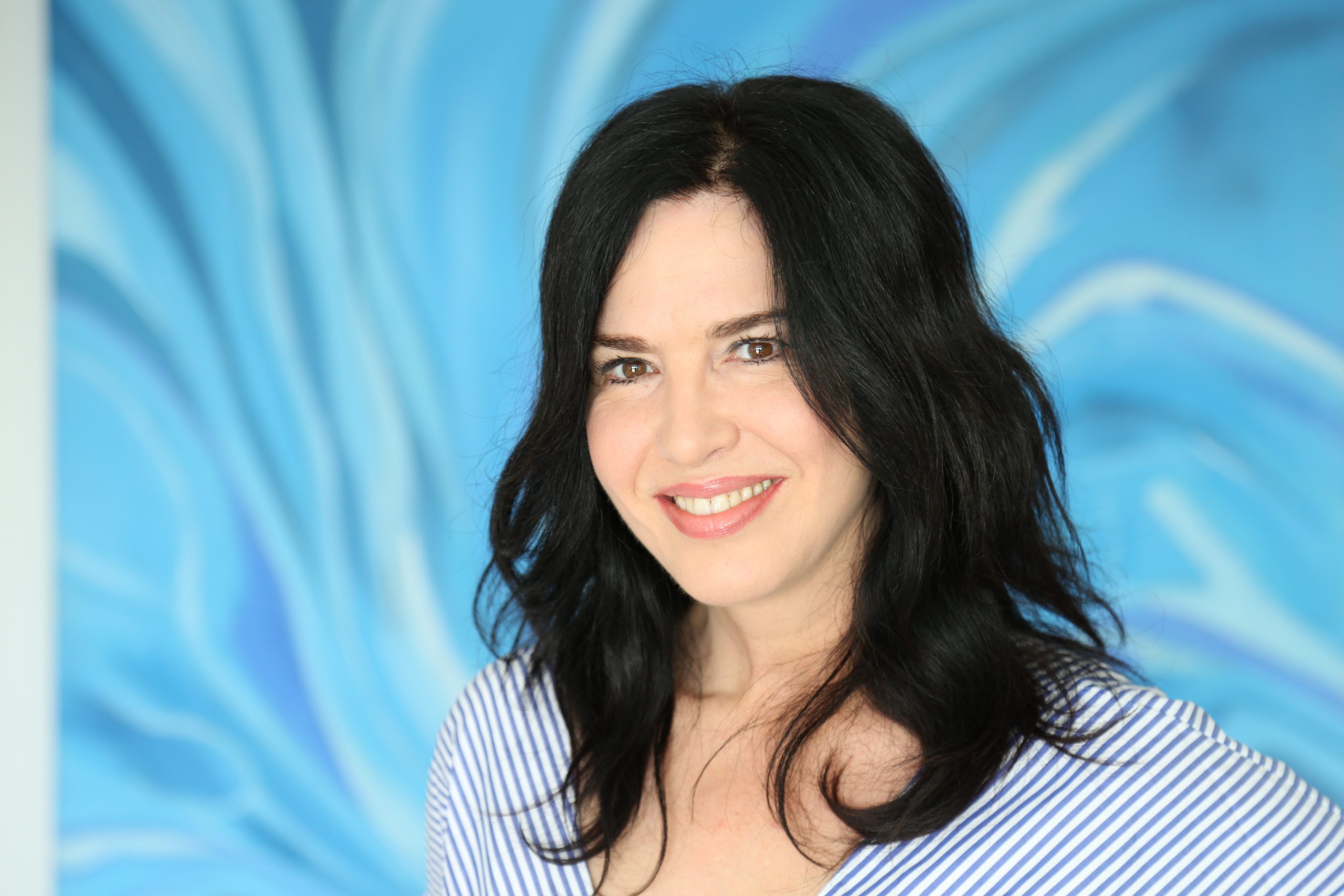 Would you like to recieve the desired results you've always wanted?

Do you want a successful life?

Arrange for your FREE consultation today!

Congratulations, you and your life will never be the same! You’ll create undeniable, lasting results in just 30 days! Sterling Mire will be reaching out to you soon.